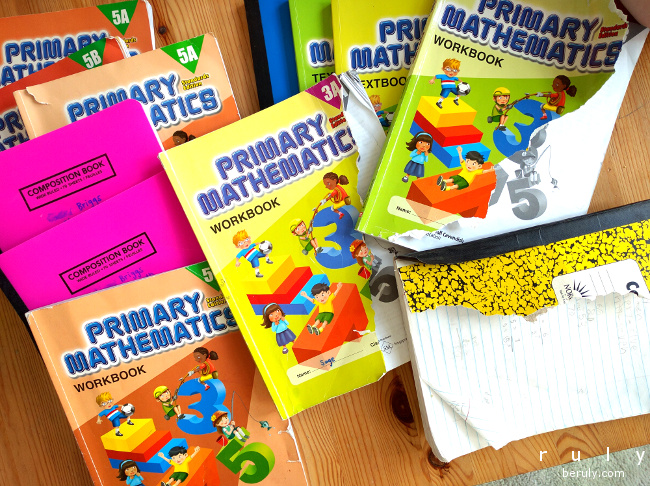 Despite all of the messy bits of March, including a monster cold that has overtaken all of us this week, we can claim victory on one to do list item . . . . WE FINISHED MATH!!! For us, math is the most time consuming … 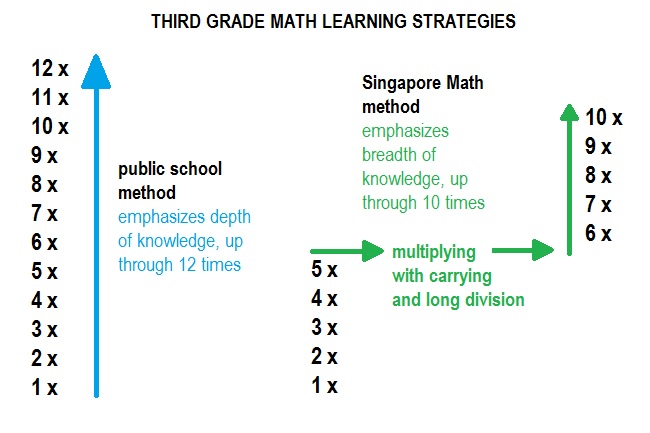 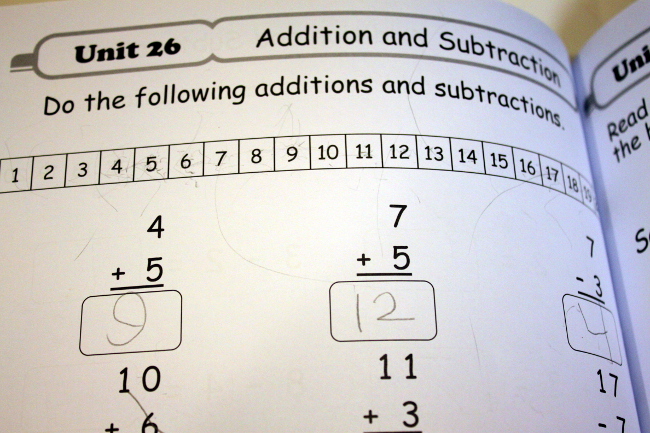 If there is one homeschool subject that seems to strike fear in parents’ hearts, it is math. Fortunately, if you start with the younger grades, kindergarten math is a great way to build confidence. Can you count? Can you do simple addition and subtraction? Wow! …