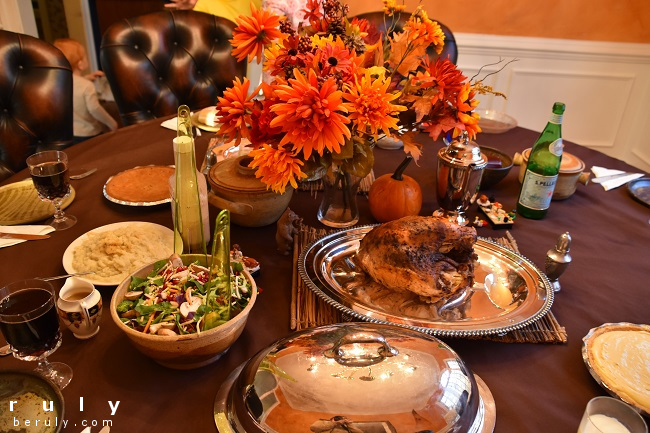 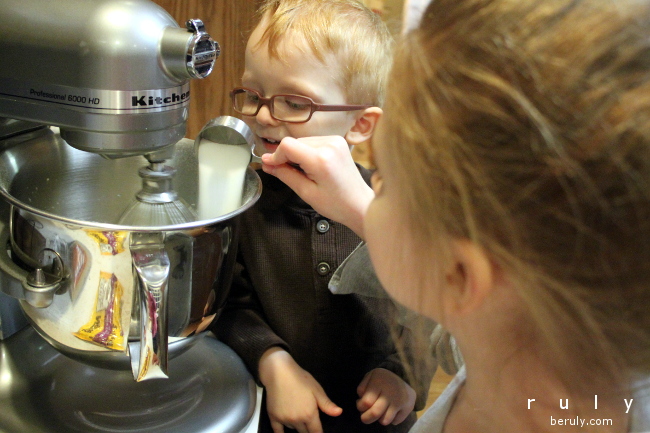 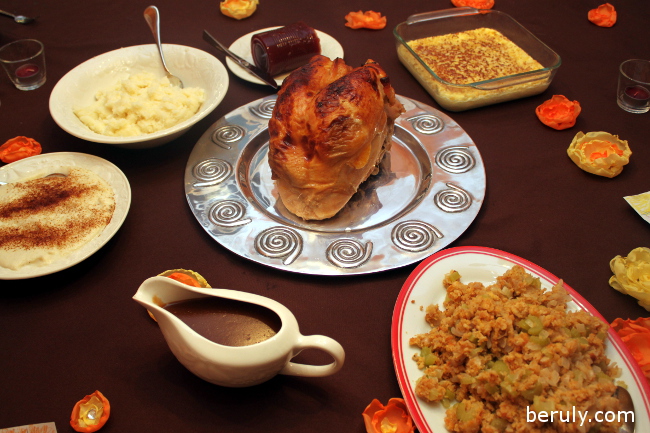 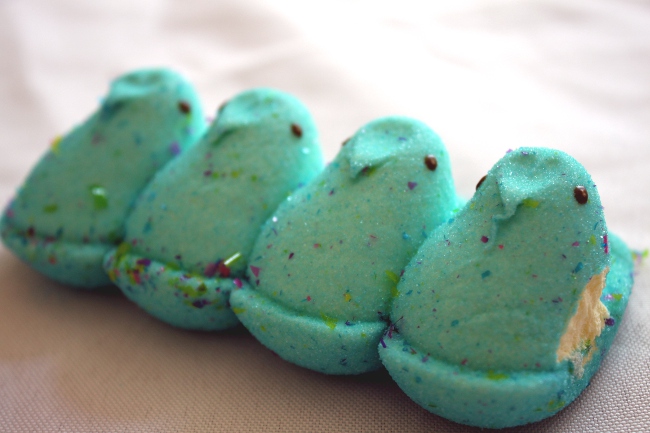 Thank you for all the great comments and questions on my last post about the end of my Lenten healthy eating experiment! I will be getting to your questions soon. First, I need to take a short mental break from dieting to catch up on … 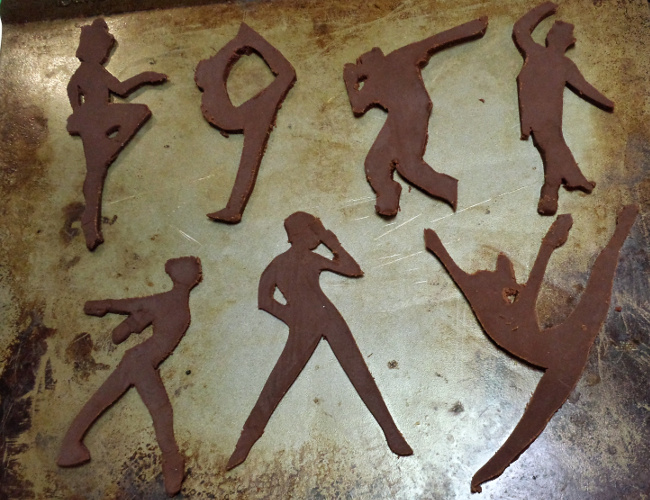 Our dance performance tonight is part of a black history month celebration. My volunteer assignment was to bring cookies for the performers. To celebrate all the hard work that has been put into this performance, I wanted to try to make my cookies a little …